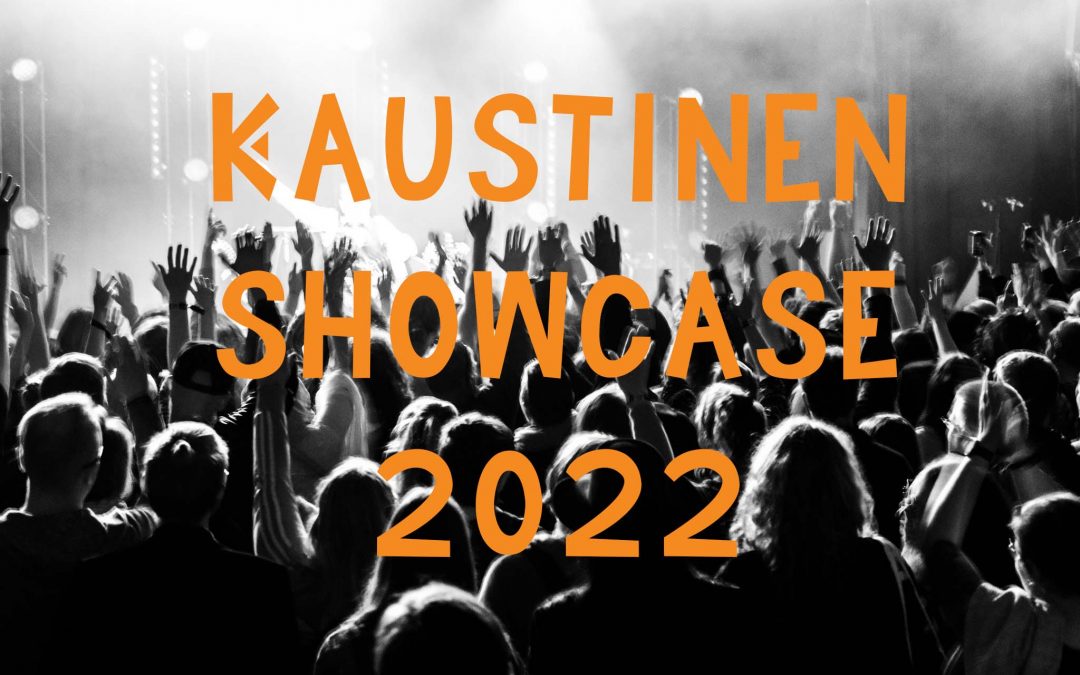 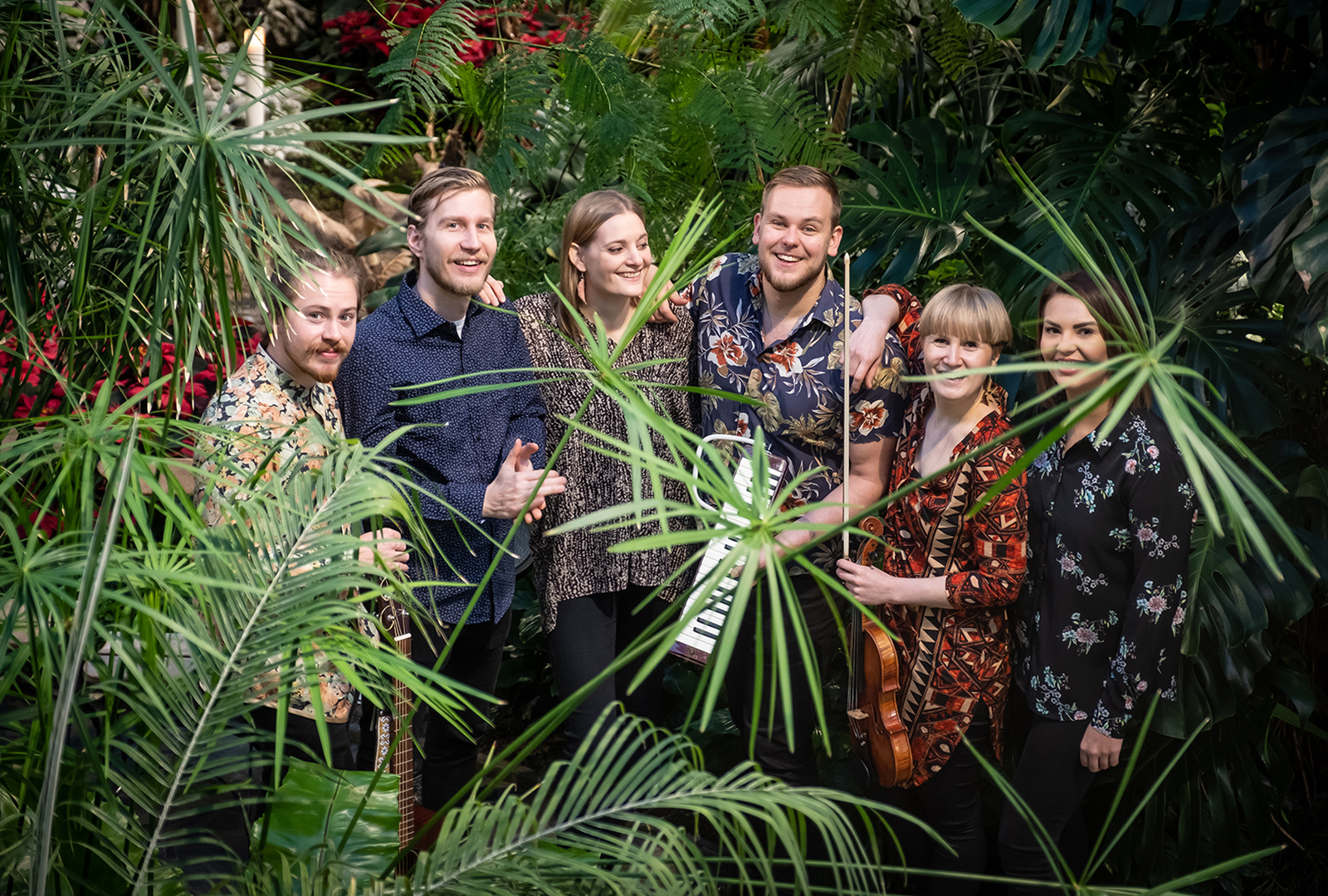 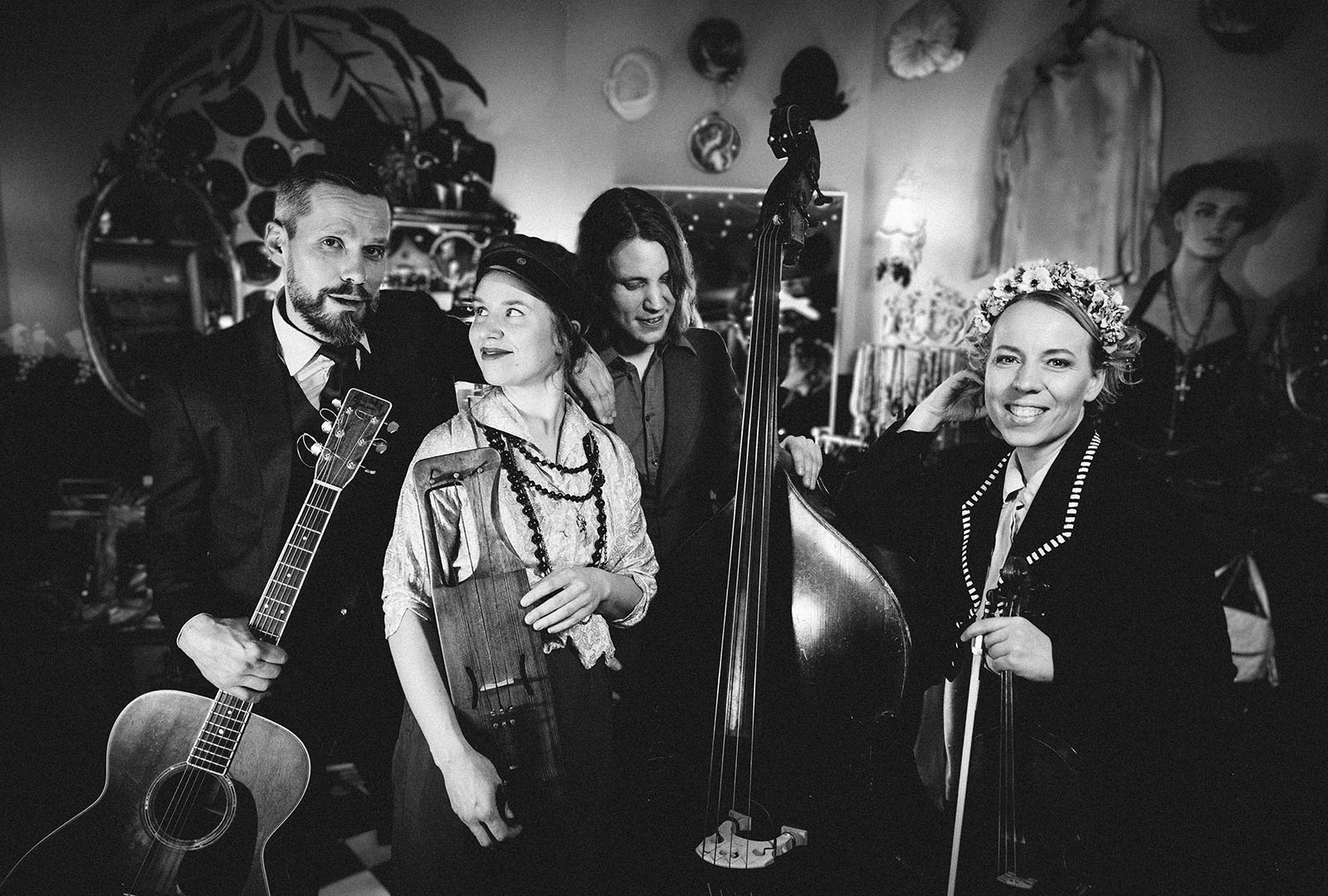 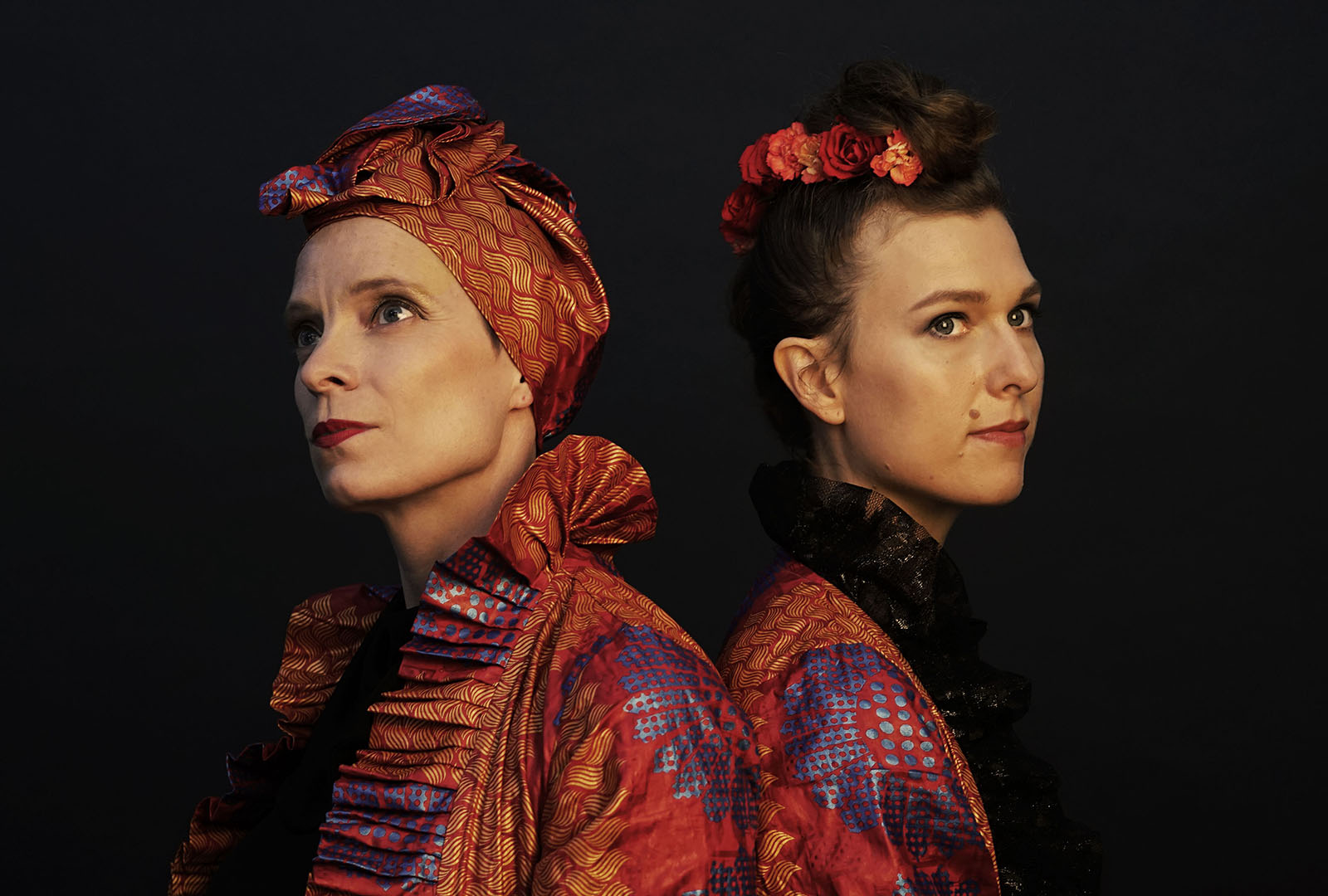 The year 2022 is special for the ensembles highlighted by the festival in that an exceptionally influential delegation will arrive at the festival in July to get to know the rising stars of folk music and the whole phenomenon known as Kaustinen. The group includes representatives of booking agencies, managers and journalists from different countries. They will get to know the Kaustinen festival and the living heritage of the entire area.
- Delegates attend concerts by showcase bands. This year, they will all be on the same stage on Friday, July 15, says Programme Director Anne-Mari Hakamäki.

The selection of showcase bands began in Kaustinen in 2013. At that time, Tuuletar was chosen, who has performed more abroad than in Finland - recently for example in Australia and New Zealand. Other bands that have been previously selected as Kaustinen showcase bands include J-P Piirainen, 5/5 and Jaerv from Sweden.

The delegation is part of the festival's programme for internationalization, and the Finnish Cultural Foundation supports the arrangements for the visit. Music Finland, which represents Finnish music exports, also participates in various networking events.
The 55th Kaustinen Folk Music Festival will take place in 2022 from Monday to Sunday, 11-17th July.

Mode details about the Kaustinen Showcase bands in here.