Application for the festival's showcase series is open until the end of January! 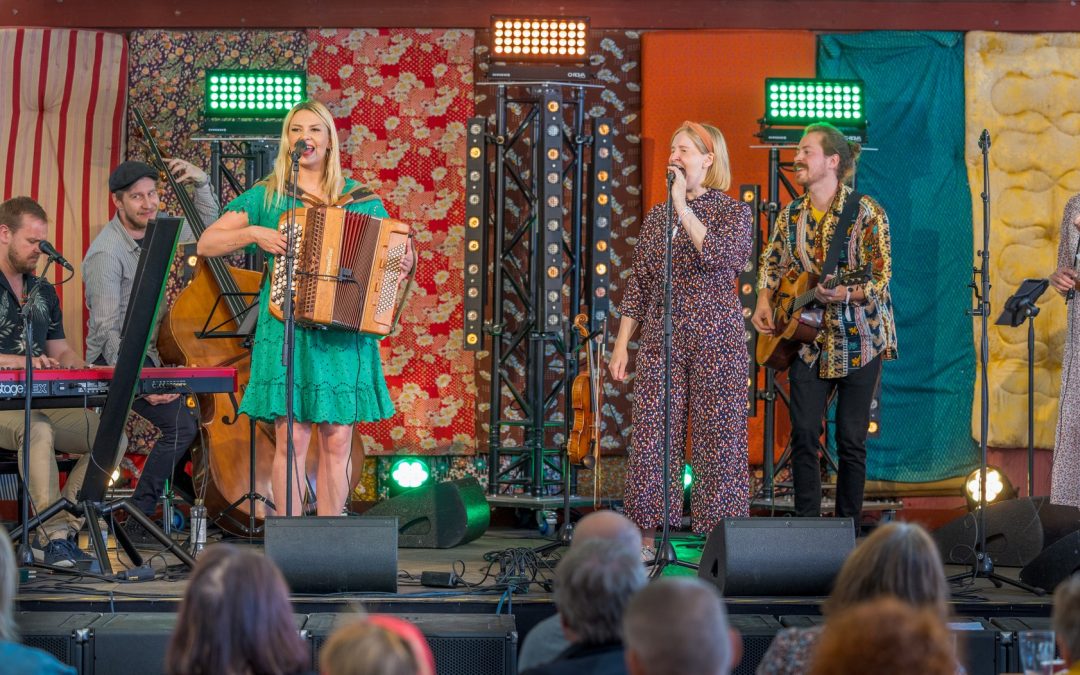 Showcase bands have been selected at Kaustinen's festival since 2013, and in the past there has been bands like e.g. Tuuletar, JP Piirainen, 5/5, Bergå folk project and the Swedish Jaerv.

In the already established series, forward-looking, emerging and internationalized folk music names are presented. The 2023 showcase program is organized in cooperation with Yle Radio 1 and Music Finland.

The application is open until January 31, 2023, and you can find more detailed information about the conditions from this Kaustinen showcase 2023 page.

The groups or solo artists selected for the series are prominently featured in the festival's marketing, and one of the festival performances is at Club Kallio, and it will be recorded by Yle Radio 1.

The festival invites promoters of other events as well as foreign delegates to the shows of the showcase bands, as well as the opportunity to network with them. Music Finland will help the band prepare for Kaustinen's festival gigs by offering coaching for marketing their own skills and networking with the delegation and creating international contacts during spring 2023.