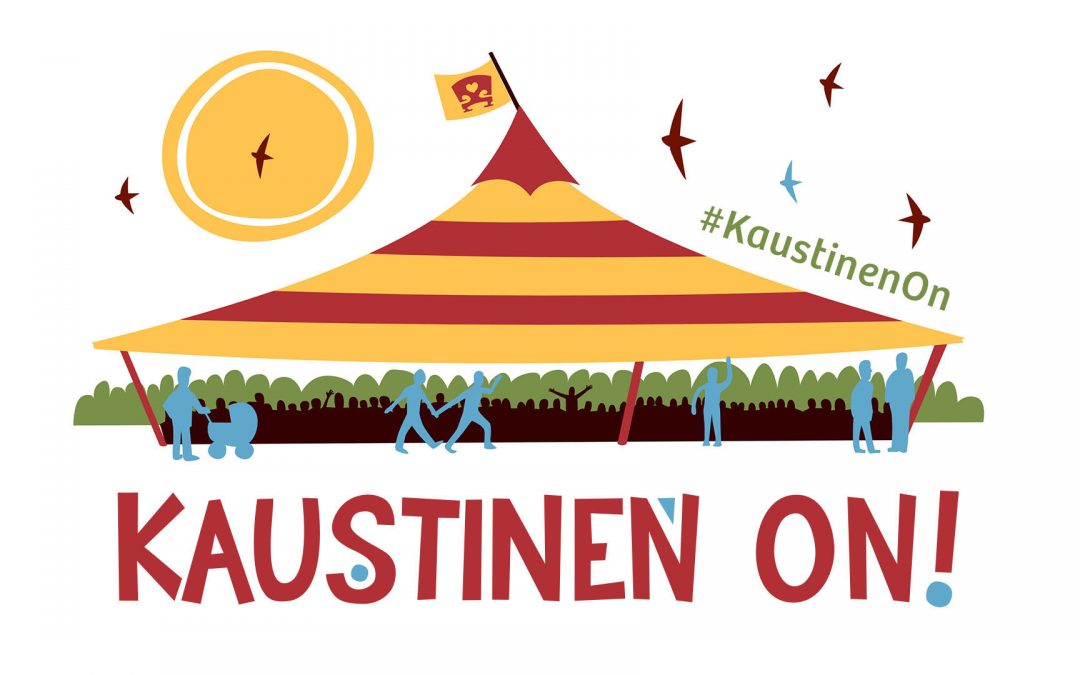 Folk music will be played in Kaustinen this summer, although a normal festival is not possible due to the Covid-19 pandemic. In addition to the VirtualKaustinen programme, Pro Kaustinen ry - the organisation behind Kaustinen Folk Music Festival - has decided to organize a series of more than 20 concerts taking place from Monday to Saturday 12–18 July. There will be a total of ten concerts in the Keskipohjanmaa Arena, six of which will be streamed online.

- The audience facilities are built with the necessary safety distances in mind, no food or drinks will be served. In light of the current situation, the number of people in the arena can be about 500 people in one arena, says Executive Director Valtteri Valo.

Other public concerts take place in the Kaustinen Hall. Many of the performances can be viewed remotely. In addition, the programme will include a number of pre-recorded concerts from all over Finland. The entire international program can be found in VirtualKaustinen.

The festival week starts on Monday 12 July at 10 am, when the VirtualKaustinen programme opens. Online concerts can be purchased for 24-hour or full-week viewing rights for home audiences. The opening concert will be broadcast at 5 pm from the Kaustinen Hall, which will also be accessible to a limited audience.

In addition to the paid programme, VirtualKaustinen includes an extensive open programme, which is available free of charge. The open programme features a new set of folk music videos every day starting at 10 am for 24 hours. Those wishing to participate, can send videos to the festival until July 10. According to Programme Director Anne-Mari Hakamäki, audiences at home will easily get to the rhythm of the festival week this year.

According to Programme Director Anne-Mari Hakamäki, audiences at home will easily get to the rhythm of the festival week this year. - The difference to last year’s VirtualKaustinen in particular is that the videos can only be watched for 24 hours, from 10 am to 10 am on the next morning. All videos can be watched at the same time on Sunday, July 18, Hakamäki says.

On the festival's own YouTube channel, the folk music videos are always available in their release order, even after the event week.

In addition, there will be open meeting places online where you can gather to play together with acquaintances and strangers, as is usually the case at the festival.

This year’s virtual programme will also feature a large-scale folk music jam session on Saturday at 2 p.m, an event that has greatly been missed in the past years.

The Kaustinen Folk Music Festival has taken a hybrid approach to the festival, where a total of 22 concerts will be held in the Keskipohjanmaa Arena and Kaustinen Hall. It’s a good idea to be quick, as separate tickets are sold for concerts and the number of spectators is limited. Some of the concerts will be streamed and can be viewed at the VirtualKaustinen website.

The festival week's programme and ticket sales can be found at Kaustinen.net, as well as all current instructions and news. The VirtualKaustinen website Virtuaali.kaustinen.net opens on Monday, July 12 at 10 am.